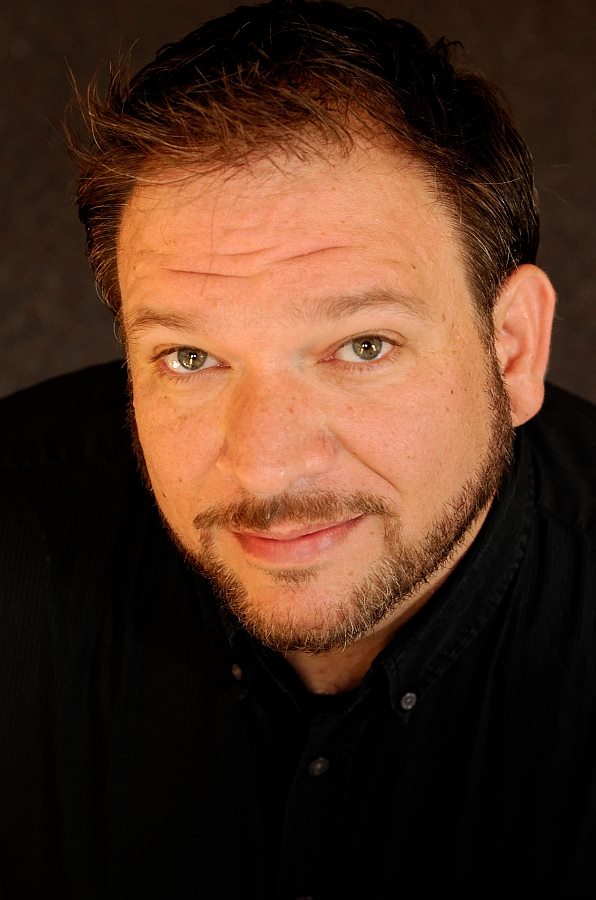 Equally at home in a variety of settings, Paul Coleman enjoys a multi-faceted career as a composer, sound engineer, and teacher of composition, electronic music, and theory.

As the Sound Director for the New York based Ensemble Signal, Paul has appeared performing or running front of house sound at venues including The Shed, NPR's Tiny Desk, Carnegie Hall, The Library of Congress, Alice Tully Hall, Walt Disney Concert Hall, Big Ears, Lincoln Center’s Appel Room, Ojai Music Festival, Bang on a Can Marathon, (le) Poisson Rouge, and Miller Theatre. Paul has engineered and directed sound or recorded for a wide variety of Signal’s large-scale productions working closely alongside composers and artists such as Steve Reich, Julia Wolfe, Helmut Lachenmann, Irvine Arditti, Jonny Greenwood, and Kaija Saariaho. Of Paul's live sound direction The New York Times has said "...the sound mixing was more creative than usual. When the score's textures were at their thickest, combinations of instruments were deployed to different speakers around the room, creating interesting spatial effects..."

Paul’s own compositions have been performed at festivals and venues including the New York City Electroacoustic Music Festival, the Massachusetts Museum of Contemporary Art (Mass MoCA), John Zorn's NYC venue The Stone, as well as in multiple tours of historic carillons throughout Europe. His work Into Winters' Grey for soprano and large ensemble, was premiered by the Eastman School of Music's Musica Nova, with Conductor Brad Lubman and Soprano Soloist Tony Arnold.

Paul is currently on faculty at the State University of New York at Fredonia where he is Visiting Assistant Professor of Composition, Electronic Music, and Music Theory. He is also on faculty at the Eastman School of Music, teaching courses in composition and theory in the Community Music School, and has served twice as the Acting Director of The Eastman School of Music's Computer Music Center as a sabbatical replacement. In the summer of 2009, Paul was a guest faculty member of the Bang on a Can Summer Institute, where he was the head sound engineer and taught electronic music techniques to composition fellows. Paul Coleman is currently a PhD Candidate (ABD) at the Eastman School of Music.